I wanted to ride the south end of the Lake Okeechobee Scenic Trail (LOST) to shoot pix of the muck fire near Clewiston. It was hot, so I didn’t head out until about 4:30 P.M.. Even though the forecast was for winds out of the SW at about 6 mph, I could tell from looking that it was higher than that.

There didn’t appear to be any fire around South Bay, so I elected to put in at the Clewiston Marina, where there was a large column of smoke.

As soon as I got up on the dike, I could see cars in the picnic area watching the flames. I shot a couple of mediocre pix and then climbed to get on the trail.

It was blocked by a sign that said, Closed to the Public.

There was a guy in a pickup parked next to it, so I said, ‘I don’t see any signs, do you?

I lifted my bike over the gate.

I took a few more pix and, not wanting to hang around the non-sign (there were no signs on the WEST side of the gate) any longer, I headed west looking for good art.

The winds were blowing from the SW, so all of the smoke from the smoldering fire was being carried out to the lake, so there was none on the trail. The only smoke I could see south of the trail was coming from sugar cane burns miles away.

The more I rode to the west, the less fire I could see. There were acres and acres of burned vegetation, but no active flames. 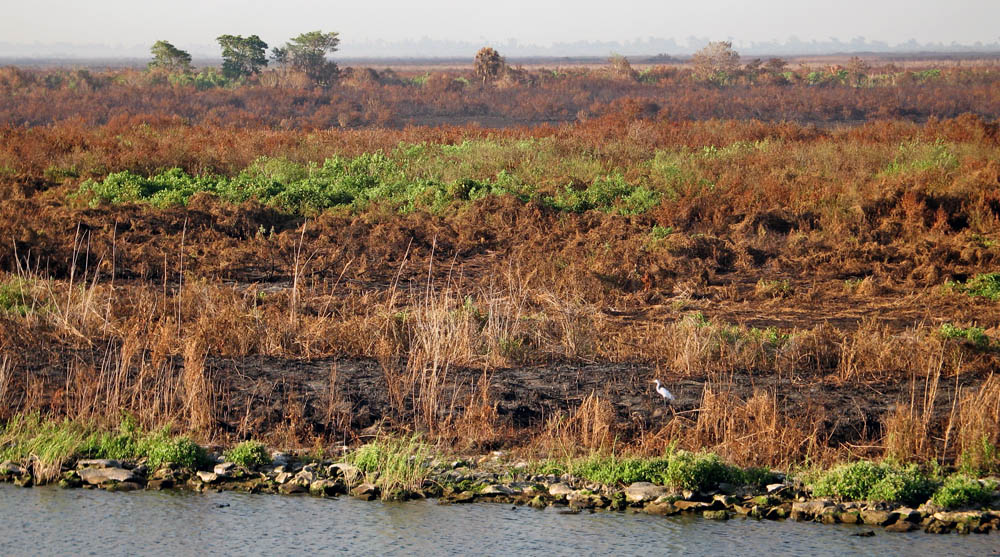 What I did find, however, was that the winds were 8 to 10 mph sustained, as measured by my handy Radio Shack wind gauge. On top of the dike with nothing to break the wind, that’s a killer.

I shot a few pictures of fisherfolks in boats with the smoldering muck fire smoke in the background and a few vultures that let me get to within about 10 feet of them. (That could have been a bad sign. They were waiting for lunch to come to them instead of the other way around. 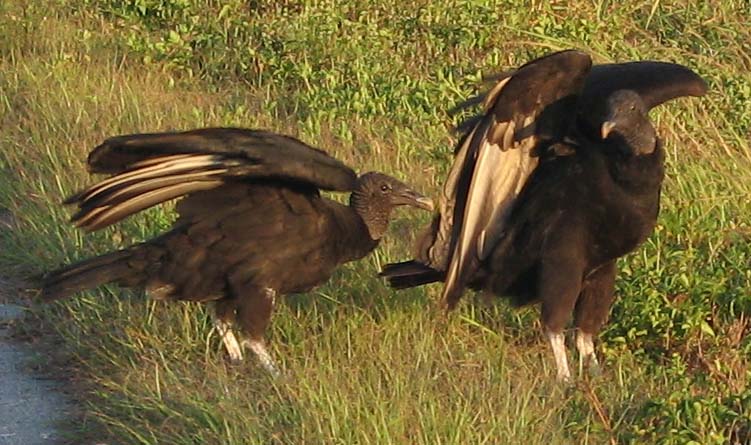 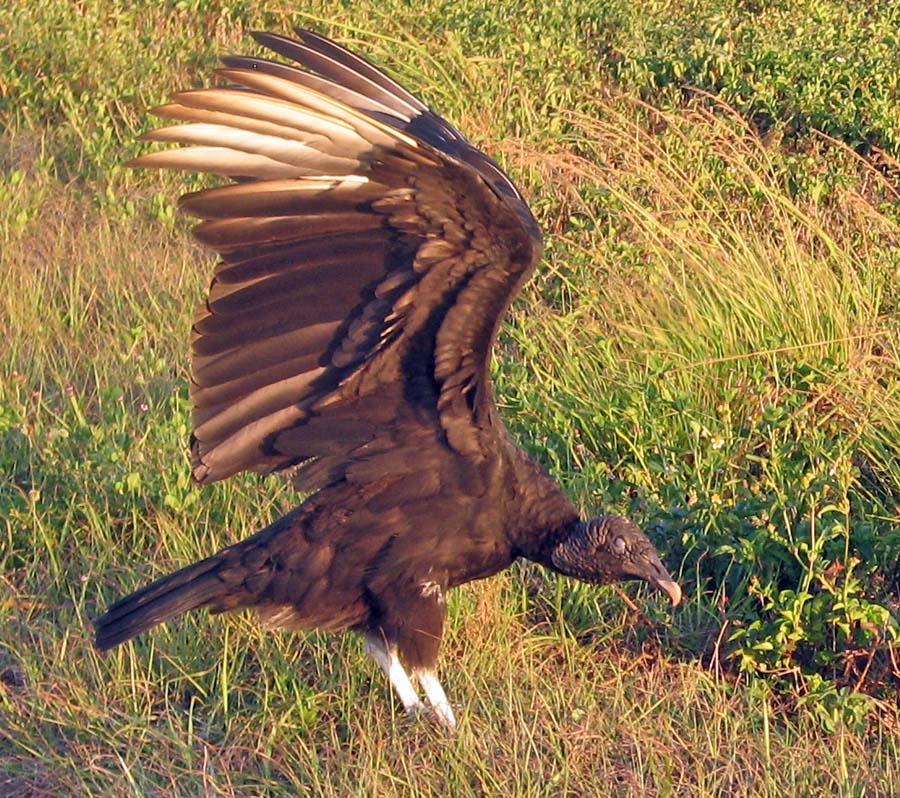 I decided to turn around at about the 10-mile mark. The wind wasn’t making this fun, there didn’t appear to be much chance to shoot more fire pix and I figured I could beat the mosquitoes if I hurried back to the car.

It’s amazing how much better rider you become when a headwind turns into a tailwind.

Interestingly enough, I passed through several gates and there were no signs blocking the trail west of Clewiston. I figured I had my alibi if anyone questioned me.

Then, about two miles west of Clewiston, there was a sign saying the trail was closed. That’s great. If you had started at any of the other access points west of there, you wouldn’t have known that you couldn’t get to Clewiston.

About 200 yards west of the trailhead, I met a young couple pushing a baby in a stroller. If nobody hassled them, I didn’t expect them to hassle me. I shot a few more sundown pictures that showed a little flame and a lot of smoke and moved on.

I managed to get my bike loaded and on the road before the mosquitoes discovered me.