This is the time of year when folks in South Florida stay glued to the Weather Channel and the weather sites.

We got drenched by Fay, dodged Gustav and are keeping our eyes on Hanna until it makes a northward turn. As if that’s not enough, Ike is due east, moving quickly to the west and there are several other hot spots lining up.

You go for a bike ride, of course

Since it’s Labor Day, a holiday, I’m not sure if this qualifies as my first official ride of retirement after 49 years in the ink-slinging business. It probably won’t dawn on me that I’m unemployed until the alarm doesn’t go off in the morning.

Work, a cold and weather have kept me off the bike for about two months except for a couple of short rides. That’s not good, because I’m signed up for the Memphis MS-150 in two weeks. 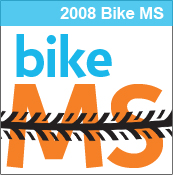 I headed off to do my normal Lake Worth, FL, 12-mile neighborhood loop to see how the legs worked and to scout out new material for the blog.

With all the storms, I figured the beach would be a good place to stop.

Heavy equipment being used to repair damage to the pier from the 2004 and 2005 hurricanes is still in place. The red flag is standing straight out, indicating a 12-17 mph wind out of the northeast. The heat index was somewhere around 95 degrees because of high humidity. 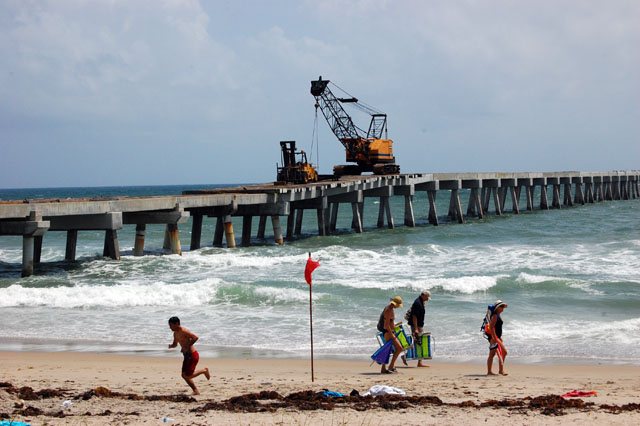 That reminds me why I like to ride at night. Even if I do have days free, I may still favor evening and night rides.

Not everyone feels that one, of course. There were lots of bikes on the road today. Some of them were “serious” riders, some were casual riders and some were rusted beaters that showed the hard use of some folks who used them for daily transportation. I suspect that many of them ride more miles a month than the “serious” weekend warriors. 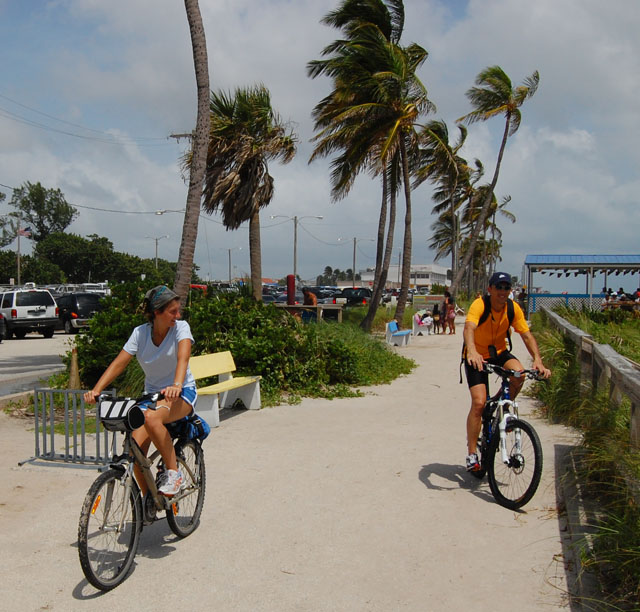 Politics on the beach

While shooting the pier picture, I started chatting with a couple of guys watching the waves. It was a free-wheeling political discussion with the one fellow telling me early on that he’s not comfortable voting for Barack Obama “because he’s black” and that he didn’t vote for him in the primary “because all the kids supported him.”

Then he went on to list all the reasons why he wouldn’t vote for McCain and four more years of George Bush, who he described as a C-grade business major. By the end of the conversation, he had pretty much conceded that he WOULD vote Obama. I think his all-over-the-map opinions are typical of the concerns that voters have this year.

All in all, it was an interesting exchange. A man who says he wouldn’t vote for a black candidate also said that he cried when he came upon a bunch of Haitian refugees who had washed up, dead, on the beach. “They got so close to freedom.”

I guess it’s only fair that I should give in and pander by putting a little behind in my blog. (Ducking) 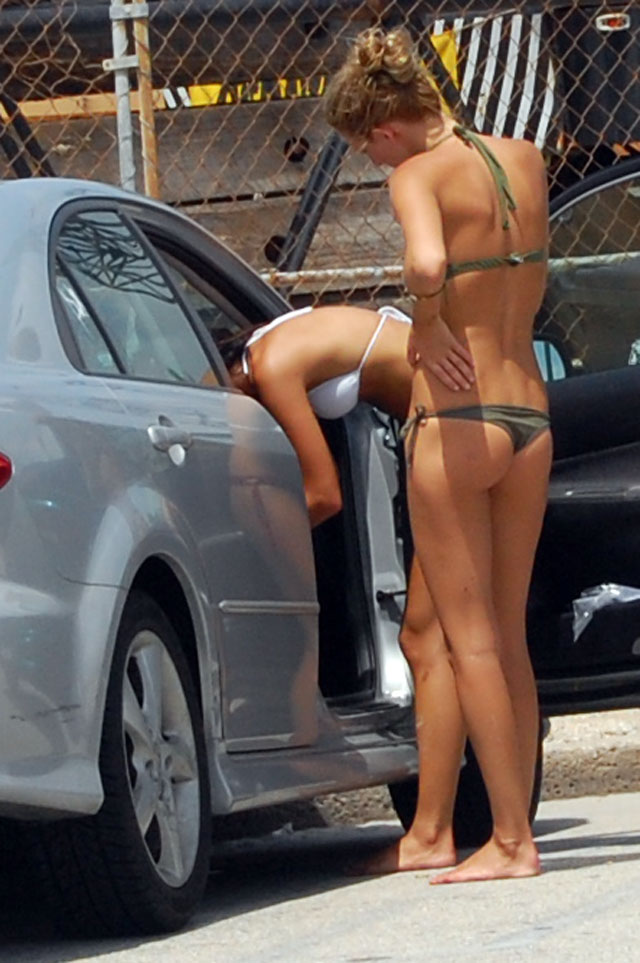 Reminds me of a ride a couple of years ago when I did a turnaround on the north end of Jupiter Island.

A young woman in a bright orange two-piece that would have starved a moth walked by. I would love to have a jersey made of that material. It was obvious that I would have no trouble being seen on the road because the color must have attracted the attention of everyone on the beach. At least, I think it was the color.

I turned to a picnic table of older woman and said, “The only consolation we have is that she ain’t never going to look better than she does today. It’s all downhill from here.” Knowing looks and smiles greeted the comment.

Y’all stay safe out there. Do you know where you hurricane supplies are?

6 Replies to “Between Gustav and Hanna with Ike Coming”