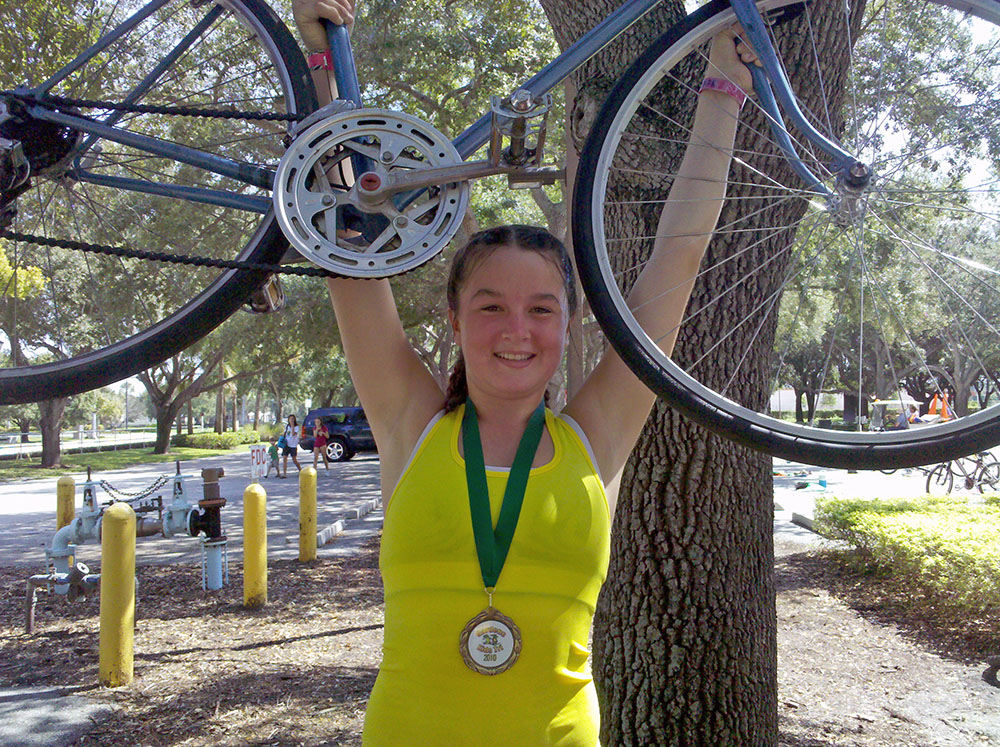 Valerie, 274, finished her first triathlon on a bicycle more than twice her age. She competed in the Super Seniors division with a time of 36:05. She placed fifth on the swim, second on the bike and fourth in the run.

“Old Blue” is Her Bicycle, Not Her Hunting Dog

Her bike caught my eye. It looked old. Well maintained, but old. Suntour stem shifters pretty much gave away its age. It looks like a bike my father used to have right down to the lugs. Valerie’s father saw me looking at the bike. I told him it looked like a Windsor my father used to own. He said it was a Windsor and that it was a late-1970s or early 1980s model. 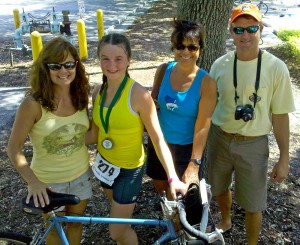 Dad used the bike mostly for transportation. After years of riding, he left it in his parents garage for many years. When Valerie’s Mom decided to do the Disney Triathlon two years ago, he cleaned it up, got new hoops and she rode it well. The following year, Mom upgraded to a new Trek bicycle so a friend rode Old Blue at the Disney Triathlon. Today, it was Valerie’s turn to pilot Old Blue.

If It Rolls, It Races; If It Finishes, It’s a Win 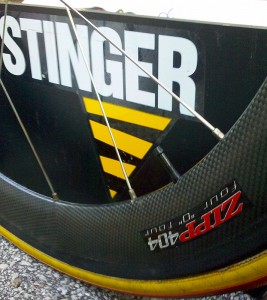 Valerie’s vintage Windsor wasn’t the only antique bike on the road. There were a number of 1980s-era bikes on the course this morning. It just goes to show that well cared for bike will outlast your car or your gym membership.

That’s not to say there weren’t any ringers in the group. I saw a pair of Zipp 404 wheels on a child-sized Quintana Roo. That’s a pricey ride for a kid that’ll probably grow out of it in just a couple years. You think buying sneakers and jeans are expensive? Try keeping up with a growing triathlete.

Everyone Who Entered Took Home a Medal 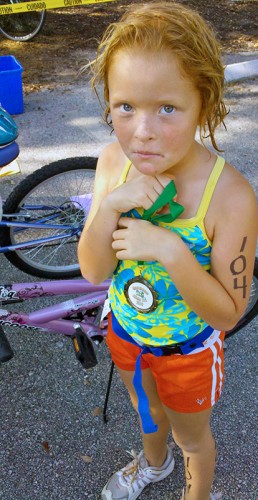 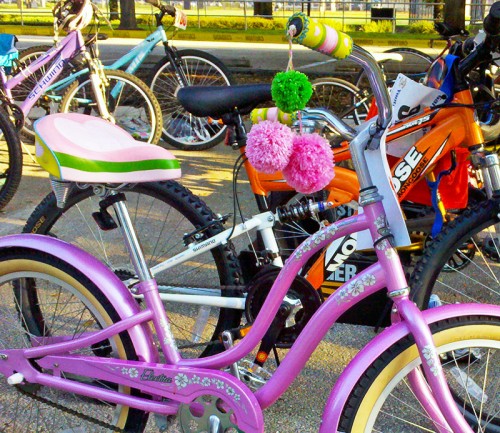 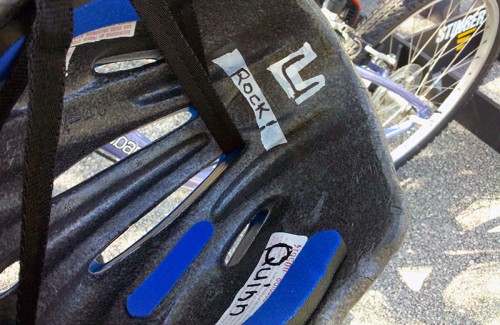 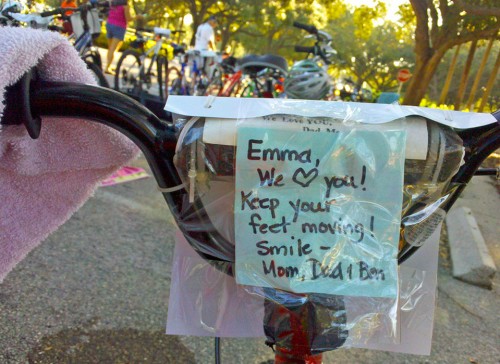 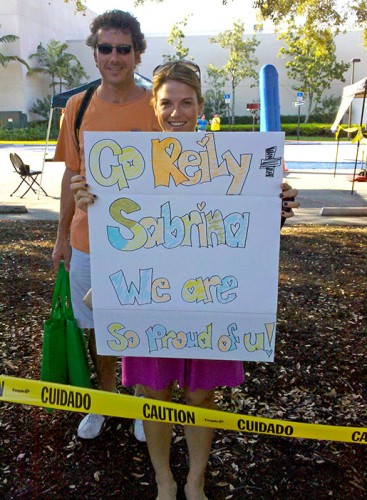 Another Vintage Bike: French Motobecane from the 1980s 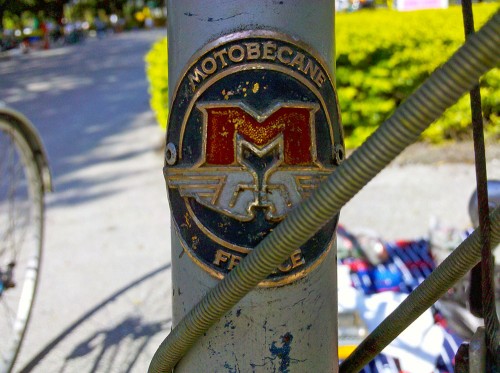 If you ever want to watch a great race, please check out one of your local kids triathlons. I’ve volunteered for the Palm Beach Gardens Kids Triathlon twice as well as the North Palm Beach Kids Triathlon. Both times I’ve had a lot of fun. I doubt I’ll ever actually do a triathlon, but I love to watch the kids give it their best.