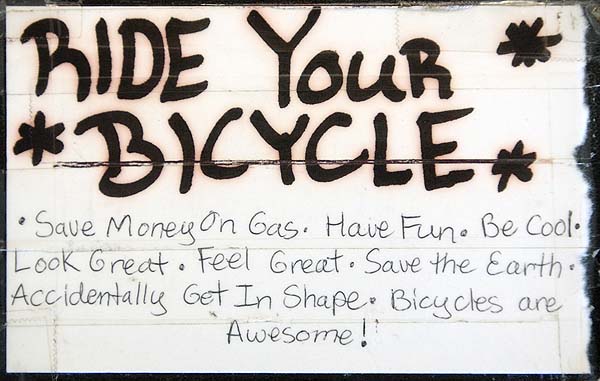 With two fixies parked out front in the bike rack, how could I not stop at Cape Girardeau’s BurritoVille?

This morning, I took a 14-mile spin around Cape, picked out a few choice hills along the Mississippi River (at near flood stage, by the way) and rode hard. By noon, I was very hungry mucho a lot.

I had the $4 Buffalo Chicken Burrito. I’d be surprised if it weighed less than a pound. The chicken was spicy and plentiful. Sarah had the BBQ chicken Burrito, also packed full of yummy goodness. Malcolm had the chicken nachos with better than average cheese sauce drizzled on top.

The tortilla chips were crisp and fresh without even a hint of grease. The salsa was fresh and cool and the tomatos were still identifiable as such instead of just being piles of mush. Some would say it had too much cilantro. I say there is no such thing as too much cilantro, spit in their face and then run like hell. 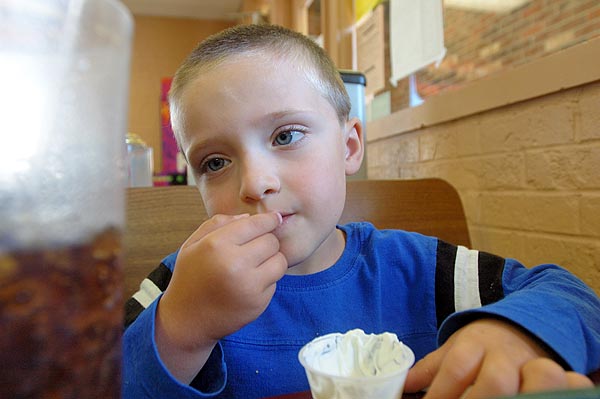 The three of us ate a lot of good food and each had a beverage for just under $23. 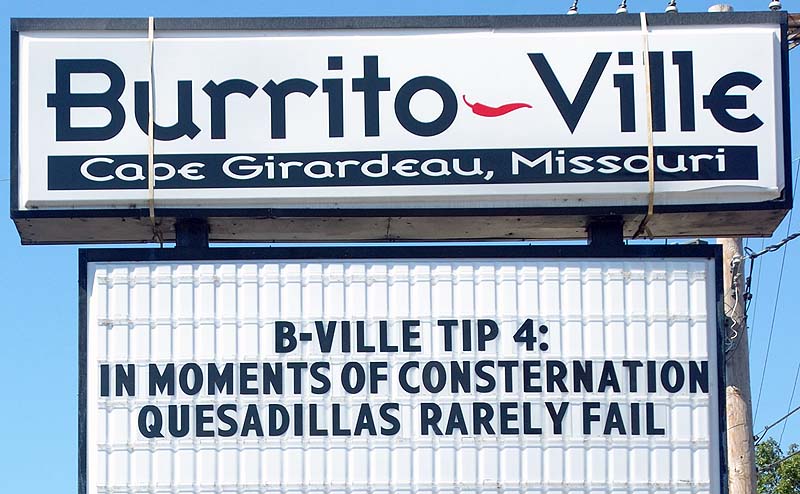